What is Motion Sickness?

Motion sickness is an ailment suffered by almost 33 percent of the population today. This means that millions of people around the globe feel a great discomfort whenever they are on a vehicle or anything that could cause movement. This makes such tasks a lot more difficult for these folks, as the feeling of nausea and dizziness could be a real pain, especially when all one wants is a comfortable trip to finish a business or purpose at hand.

But what is motion sickness, really? Technically speaking, this is an discomfort normally caused by mixed signals sent to the brain by the nerves in the inner ears, eyes, joints, and muscles. As the ear area, also known as the vestibular system, is most sensitive to changes in a person’s balance and movement, it will immediately tell the brain that the body is in motion as soon as it feels the movement. However, sometimes, the eyes and other muscles can’t perceive things as quickly as the inner ear could, making the brain confused, thus, leading to motion sickness. There are also cases that the eyes see movement first, but the ears won’t feel it, or that both perceive the motion, but do not correspond accordingly. 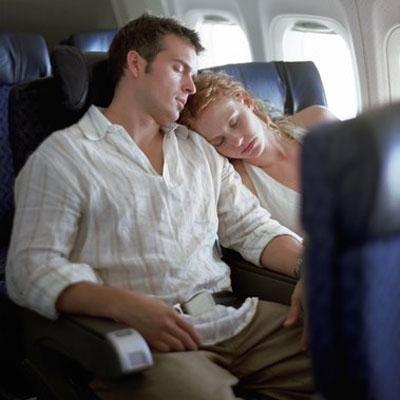 What You Need To Know About Motion Sickness

Motion sickness, also known as kinetosis, is usually characterized by nausea and the urge to vomit. Sadly, unlike in other kinds of diseases, vomiting due to motion sickness wouldn’t relieve the sufferer from the unease motion sickness causes.

How to Deal with Motion Sickness

Despite the horrible feeling motion sickness usually comes with, it is not anything serious. At the most, it is just a nuisance. However, this does not mean that motion sickness should be left alone. If one wants to fully deal with motion sickness, it is highly essential that certain measures.

Motion sickness can be dealt with in a number of ways. One could opt to handle it naturally or take medications. Usually, there’s no need to seek a doctor’s services unless the level of motion sickness already became worse.

There are certain techniques how people can avoid motion sickness when traveling. One good example is to always find a seat where the movement can be seen clearly. Seats in the front of the vehicle or by the window are the most ideal in cases like this. Seats that face backwards are to be avoided at all costs, though, as these tend to aggravate and trigger motion sickness further. 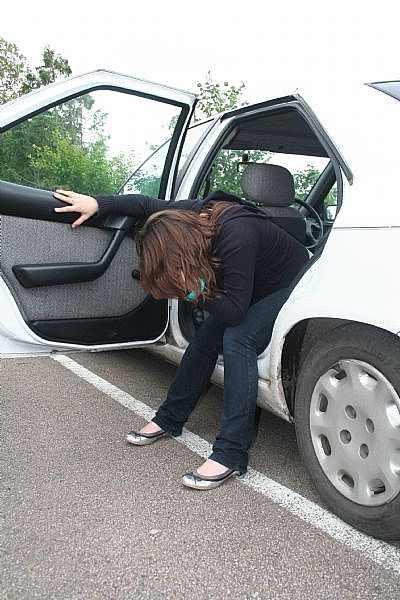 Avoiding reading is also another way to avoid motion sickness. Instead, one can gaze outside and watch the horizon or take a nap. Resting one’s head against the backrest of the seat and keeping it still could also help. If it is an absolute must to stay awake, eating dry crackers, sweets, or chewing gum could also be other techniques that could help prevent motion sickness.

If someone is getting motion sick in the vehicle, it is a must that an individual that is prone to the same issues do not watch the whole scenario. This may only aggravate the problem and add more people with motion sickness on board.

Preparing for the trip is also essential. To avoid a bout of motion sickness, it is a must to not eat anything that tends to disagree with one’s system before the ride. Most also suggest that avoiding salty, greasy, and spicy foods, as well as dairies, could help prevent the motion sickness from taking effect.

A healthy diet is also seen as a way to handle motion sickness accordingly. The right food nutrition plays a large role in an individual’s bodily functions, so taking advantage of this could also be a great help to those who suffer from motion sickness. As what most experts say, health promotion and disease prevention still takes the crown in dealing with just about any health issue there is.

Aside from the preventive measures, treatments are also available to deal with motion sickness. There are now tons of over-the-counter medications for motion sickness, helping people avoid getting dizzy while traveling.

For those who are not big fans of chemical drugs, though, other products are also available to treat motion sickness. Some are natural supplements and herbal pills, while others come in a wide range of different formats. To help you get started, why not check out our recommendations?

Before taking any medication or supplement, always make sure to check with your doctor first for safety. Pregnant women and children should take the utmost care and precaution. Also, make always read the labels as well, to know whether the item is suitable for your other existing conditions.