The journal of Cancer Epidemiology, Biomarkers & Prevention published an article that reveals a connection between taking garlic, grape and multivitamin supplements and a lower risk of hematologic malignancies, including Hodgkin and non-Hodgkin lymphomas, leukemia and myeloma. 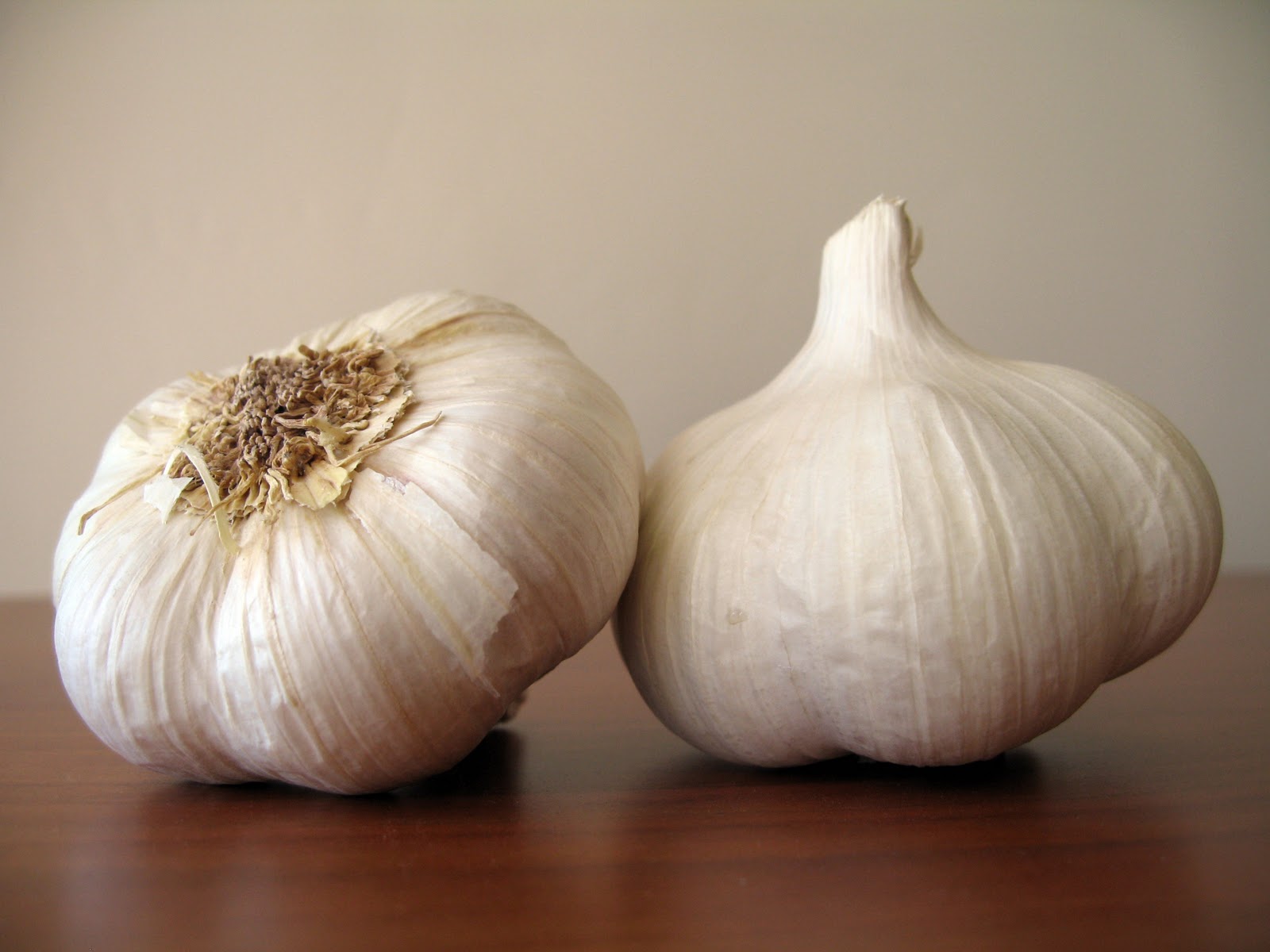 In detail, there was a study called the VITamins And Lifestyle (VITAL) study, which was created to evaluate the impact of dietary supplement use on cancer risk. In this study 66,227 men and women aged 50 to 76 participated. Responses to questionnaires completed by the participants between 2000 and 2002 were used to estimate ten year average daily dose of each supplemental vitamin, mineral or specialty supplement consumed prior to enrollment.

So, researchers from Fred Hutchinson Cancer Research Center and the University of Washington in Seattle examined data from this study of 66,227 individuals. 528 hematologic malignancies were identified among the study subjects through December 2008, by going thru the cancer registry data. Among those who reported using garlic supplements for at least 4 days a week over three or more years, there was a 45 percent lower adjusted risk of a hematologic cancer compared to those who reported no use. For grape seed extract, the risk was 43 percent lower in those who reported ever using the supplement compared to nonusers. Daily use of multivitamin supplements for at least eight years was associated with a non-significant 20 percent lower risk of hematologic malignancies in comparison with no use.