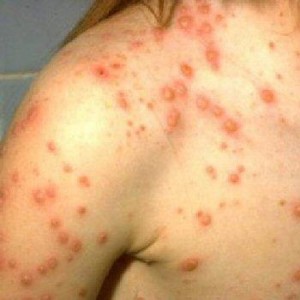 What is Chickenpox? Chickenpox is also called as a Varicella that’s caused by varicella-zoster virus. Chickenpox is a mild disease condition that most of the children catch at one time or another during their childhood. It is a disease most common in the winter and spring season and generally affects plenty of children at the […]